Mistakes and Myths About Home Security, Pros and Cons of Group Life Insurance and more! 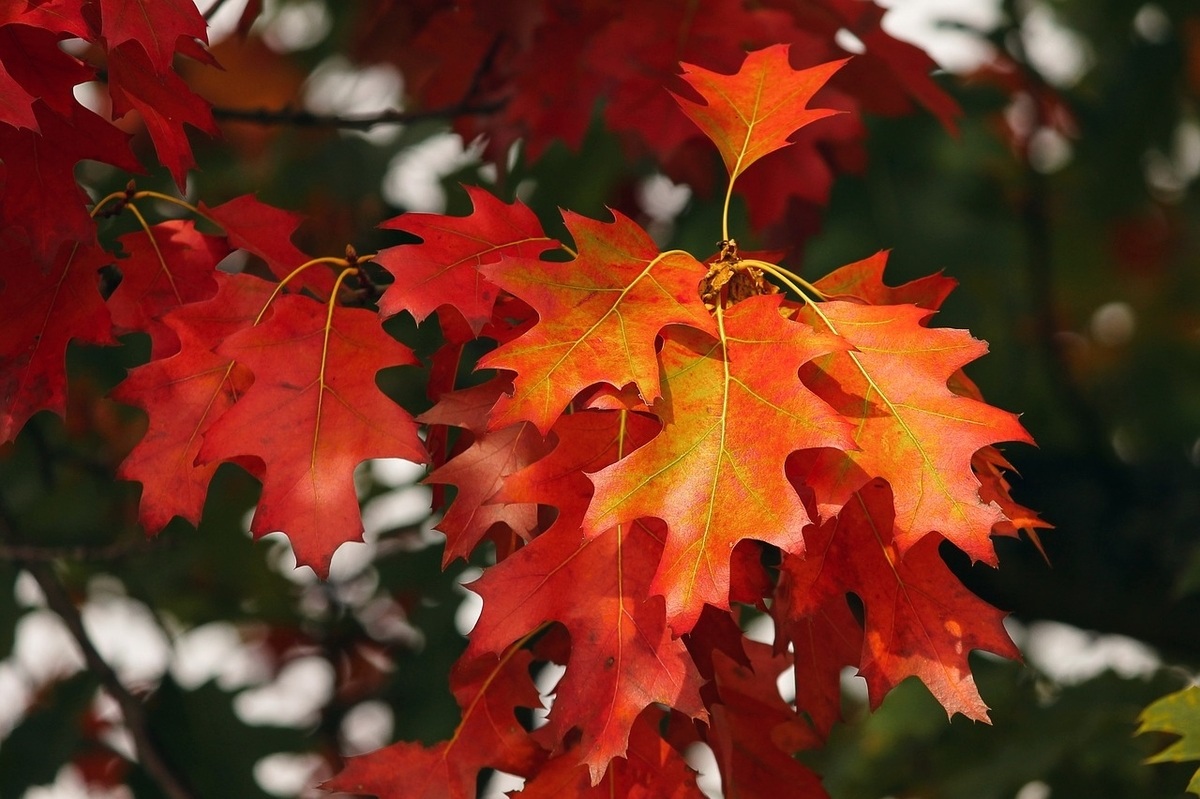 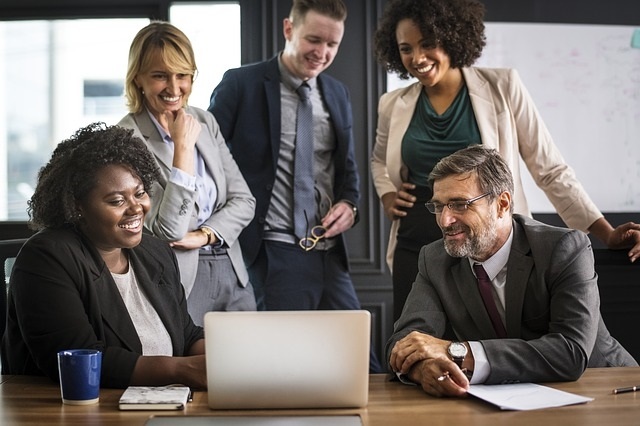 Many people have opportunities to have life insurance through their workplaces, in the form of group insurance.

Here are a few pros and cons about group life insurance:

Group life insurance is terrific to have and utilize when available; however, when plans change, it is good to have peace of mind with a life insurance policy outside of your work environment.

We can help! Call us today for a free life insurance quote!

"Whenever you find yourself doubting how far you can go, just remember how far you have come. Remember everything you have faced, all the battles you have won, and all the fears you have overcome.”

Mistakes and Myths of Home Security

When it comes to home security, many of us think we know the risks and how to protect ourselves. The truth is that we’re not very good at it.

One study showed for example that three quarters of us don’t have a security system -- until after we get burglarized. Then one in five of us install them.

And of those who do have a camera or alarm system, almost half admitted their system wasn’t switched on when burglars broke in.

Furthermore, 20 percent of the people surveyed by safety solutions firm Cove, admitted they’d actually been at home when the burglary took place.

Behind the scenes, another piece of research in April by tech products research website reviews.org exposed a number of myths that people hold about home safety.

Here’s what they found:

Myth #1 -- Most robbers are usually strangers

More than half the people surveyed believed this but it’s not true. Figures from the US Bureau of Justice Statistics show that just under two thirds of burglaries were committed by people the victims knew.

Myth #2 -- Guns are the most effective home security measure

Okay, this is a contentious subject, and we’re not getting involved in that debate. But what the research did show that while 24% of people said guns were most effective -- more than any other form of home defense -- research conducted by the University of North Carolina found that burglars themselves were more concerned about things like dogs and evidence that security systems were installed.

Nope. They mostly happen between 6am and 6pm, when people are more likely to be away from home.

It may sound weird, but they do -- presumably because, as shown in Myth #3, they break in during the day. In fact, a TV station interview of 86 convicted burglars revealed that every one of them knocked on the door before breaking in!

More Myths -- Research by another security company -- SimpliSafe -- found that while most people think burglars’ main point of entry is a window, it’s actually a door. In fact, a third of all door entries happened because the door was left open or unlocked. And, while many people imagine robbers spend a fair amount of time searching homes, the average burglary takes only eight minutes!

Perfect dish to curl up with! 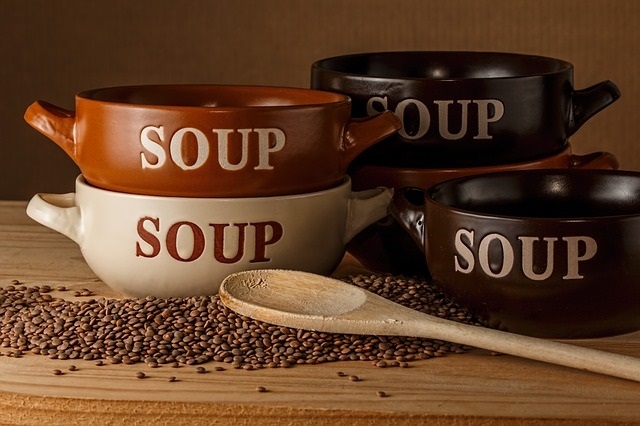 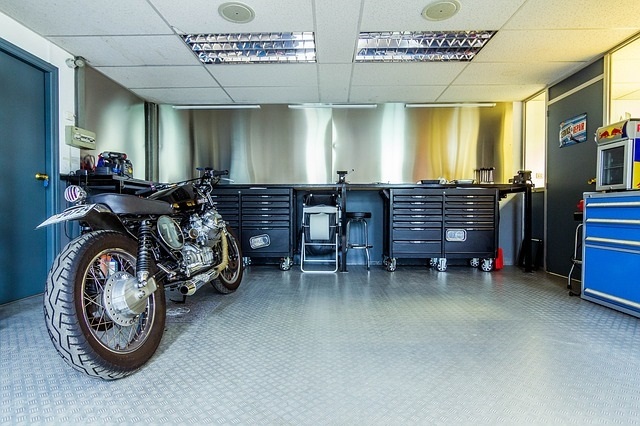 Think you’ve left nothing of value in your car on the driveway, so you don’t bother locking it? What about the remote for the garage door? Police are reporting that opportunist thieves are stealing these devices and then using them to open garage doors. Many cars, these days have built-in openers but if you still have an older type remote, keep it safe.

Check Out Our New Edition! 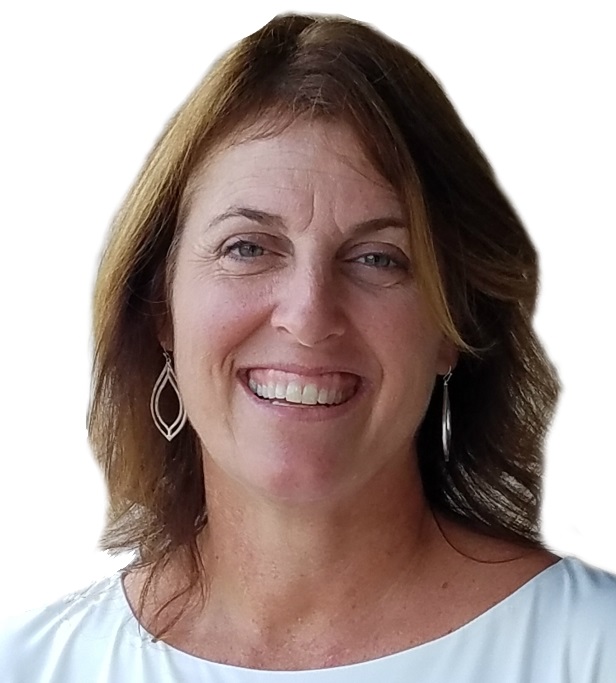 Please join us in welcoming Victoria Conner! Victoria has joined our SC Business, Personal and Life Insurance Sales team and is excited to meet you! 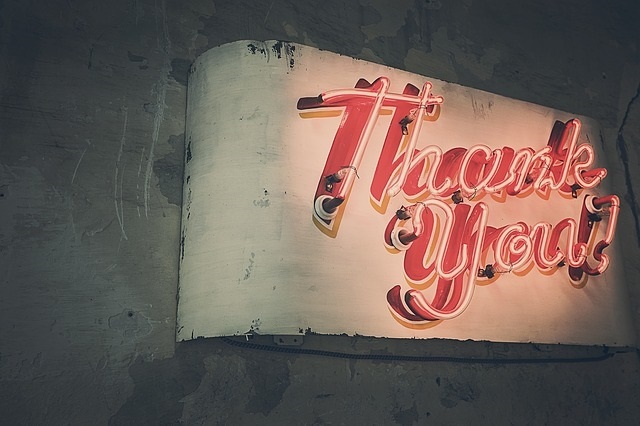 Thanks to all our clients who graciously referred their family, friends, and associates to our agency!

We build our agency on your positive comments. We could not do it without your help!

Contact an associate to review your individual circumstances today!

We Want To Spotlight Our Automobile and Auto Repair Partners

Whether north or south, our automobile and auto repair partners have you covered! 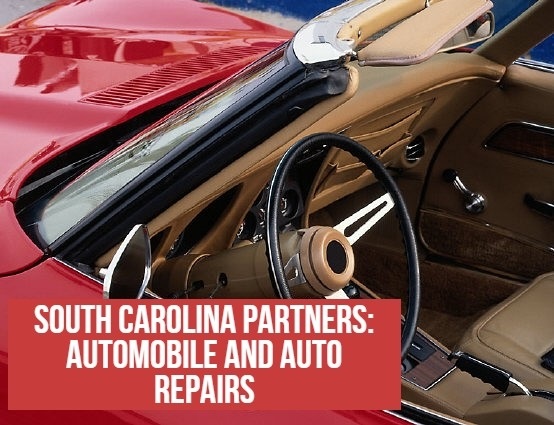 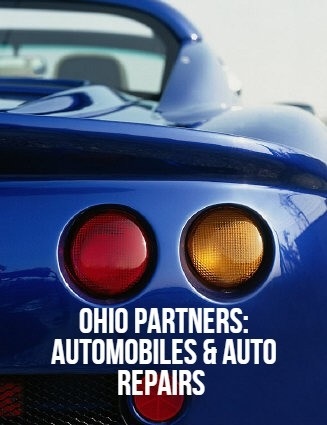 Is Your Fire Extinguisher Up To Date?

Fire extinguishers are not just a one-purchase item. To be kept in working order, they must be inspected by a certified fire inspector annually!

Contact your local fire station or Google vendors to get your fire extinguisher serviced. The cost to do so is minimal, usually under $20.

If you do not currently have at least one fire extinguisher in your home or business - today is the day to get one! 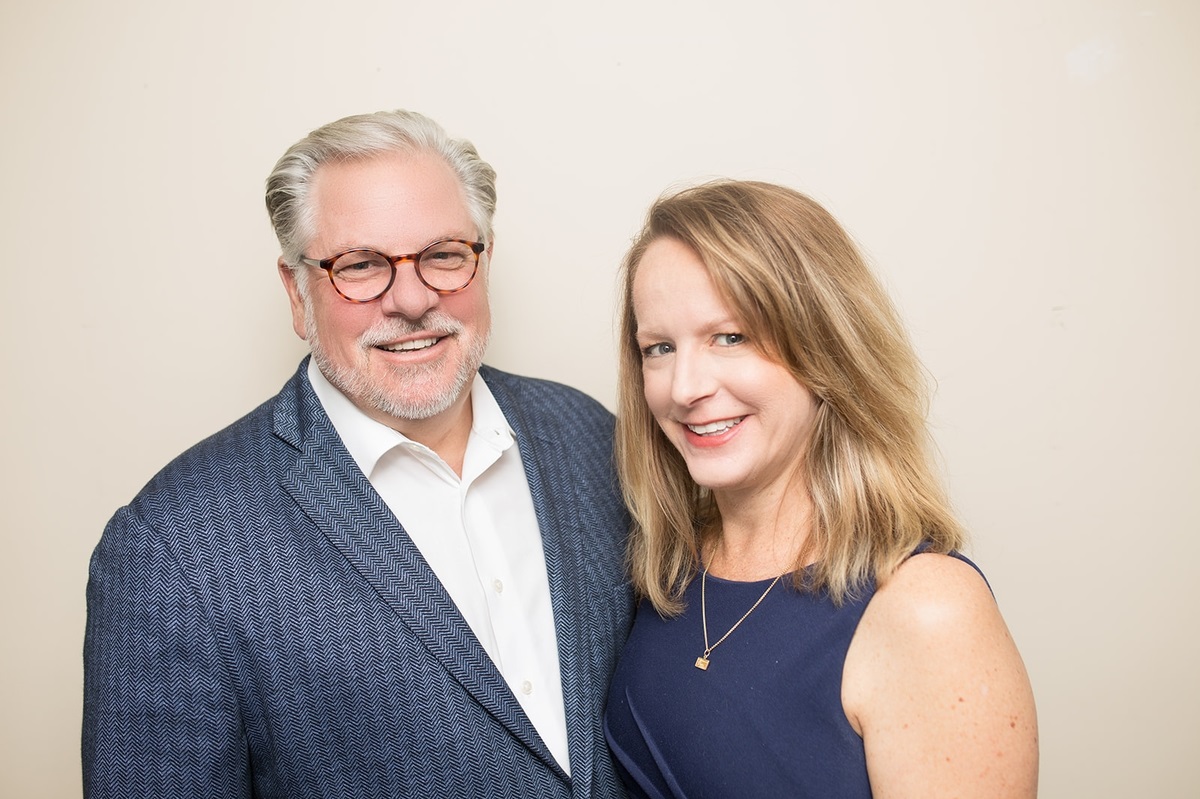 Dedicated To Your Success