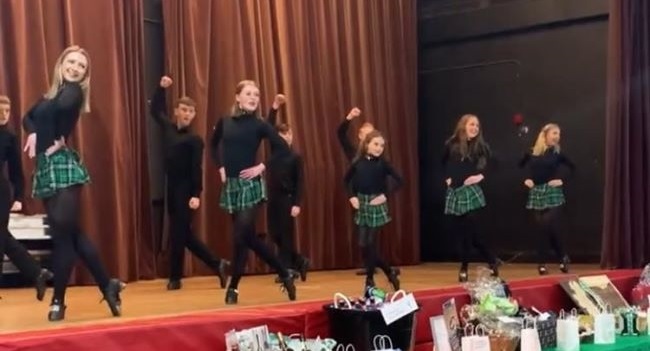 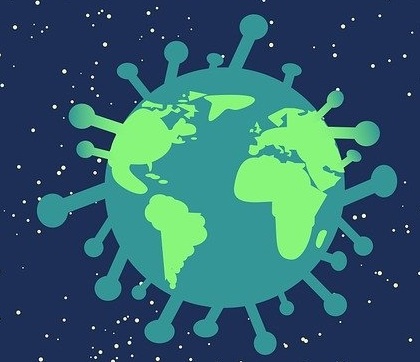 on our trivial stuff.  We try to convince our teens and 20-somethings to do the same.

John Oliver allowed 30 seconds on his show to lament his trivial grievance (Liverpool not being named Premier League Champions, for the first time in twenty years, with only four games to play and an insurmountable lead! As a Cleveland fan, I feel his pain) so I will try, with the utmost empathy for all our issues, to do the same and let you know about our trivial regret.

Our son Connor qualified for the first time for the World Irish Dance Championships, to be held in Dublin, Ireland this April.  He, along with eight fellow Brady Campbell qualifiers, found out March 18th that the competition was officially cancelled.

As heartbreaking as this might seem, as the weeks passed along, this was not only expected, but hoped for.  None of the kids or parents wanted to travel abroad under these circumstances (as of a few weeks ago, we thought this might blow over). 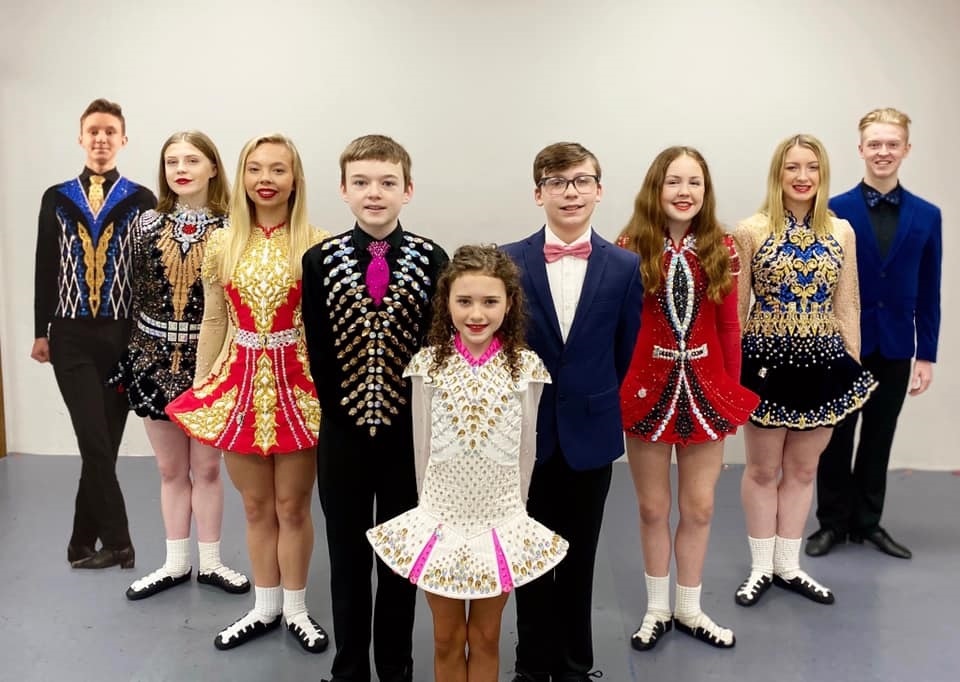 There were nine kids from Brady Campbell Irish Dance School, one dancer from Burke (Aolfe McLaughlin) that were hoping to dance on the biggest stage of their lives --some for the first time and some, possibly, for the last.  Catherine Leneghan had four students (Maeve Galla, Lindsay Burrows, Rosalia Motta, Niamh Kernan) who qualified to go, but had to wait a year because Cathy was to judge at the competition, and that created a conflict.  The hope is Cathy will have a choice not to judge next year so her kids don't have to wait three years!

Today we just got word that they will redo this year's Worlds -- next year.  They will be in Dublin again.  Kids that qualified this year will get to compete next year.  New dancers will have a change to qualify as well at the Regional Competitions (Oireachtas) over Thanksgiving weekend, or the North American Championships over Fourth of July week.  They will get their chance, even if it is to wait a year.

The kids put extra hours and training in, in order to dance their best when it counts.  They'll just have to wait....and that's okay.  The work and the intense training are good.  As Dedan Mangan, a veteran of multiple World Championships, told his mother Sue, "There is a beauty in the preparation for World's no matter what."

(Article featured in the online April edition of Ohio Irish American News, and photos/article used by permission from Joe Lardie.)