As we leave January behind, we anticipate spring with its warmer temperatures and flowers.  On February 2, 2021, we will learn our fate.

Will the groundhog see his shadow, get scared and return to his burrow leaving us to experience six more weeks of winter or will he not see his shadow and we'll enjoy an early spring? Our fate balances on a courageous little woodland creature -- the groundhog.

Getting To Know The Groundhog

A groundhog is a member of the rodent family, and are also known as marmots, woodchucks or whistle pigs.  They prefer residing close to their burrow, as once the groundhog sees, hears, or smells a change, it provides an escape from predators and other dangers.  In the winter, these creatures enter into hibernation from October to late spring or in milder temperature areas for only 3 months.  When they emerge from hibernation, they are looking to restore their weight with a good vegetarian meal. 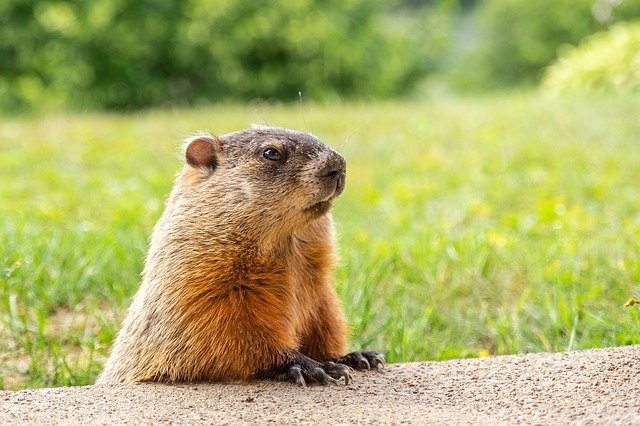 Groundhog Day grafted from an ancient Christian tradition of Candlemas.  In Candlemas, the minister would bless and distribute candles their congregation would need for the winter months.  The candle length represented how long and cold the winter potentially would be.  In Germany, this concept of winter prediction was expanded by selecting a hedgehog to predict the weather.  When the German settlers came to America and settled in Pennsylvania, they continued the animal winter prediction, and switched from hedgehogs to groundhogs.   The very first American Groundhog Day was on February 2, 1887 on Gobbler's Knob in Punxsutawney, Pennsylvania. It was recorded on this day, the groundhog did see his shadow. 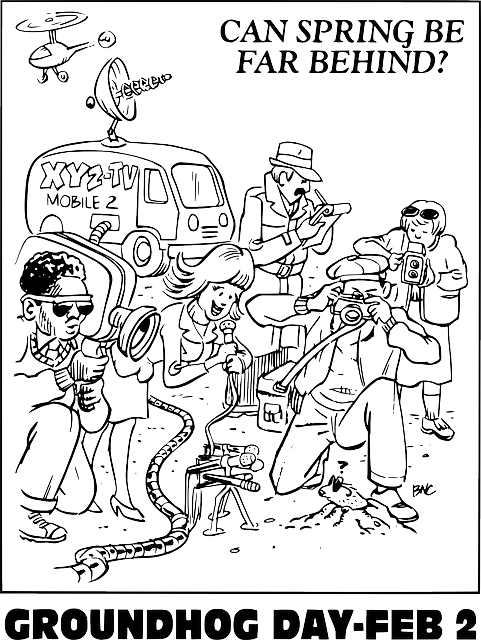 While Punxsutawney Phil is the most famous of the predicting groundhogs, did you know there are others in the United States alone?

We polled our team at Consultative Insurance Group to see what their prediction for Punxsutawney Phil will be for 2021, and here it is with 70% of the vote:

Phil will venture out with the smell of spring in the air!

There you have it -- we're going forward with optimism that spring is coming early.  Guess we will just have to wait and find out tomorrow whether Punxsutawney Phil confirms our prediction or makes one of his own.  #springiscoming