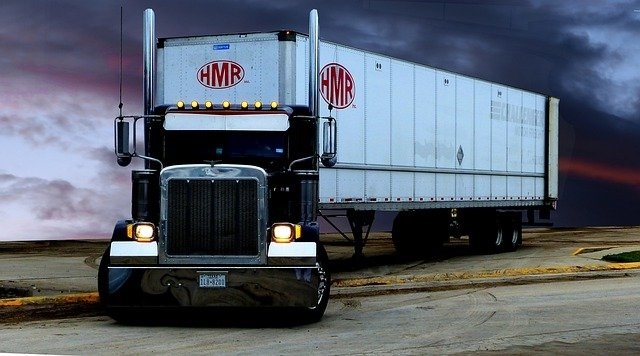 Today most of our goods are transported to us via truckers.  This is a huge industry in the United States and the insurance industry has developed a specialized type of coverage for this industry.  The Motor Carrier Coverage form is an ISO form like the Business Auto Policy.  It is designed for businesses which haul goods on behalf of others in exchange for a fee.

The Motor Carrier Form should be purchased by any business that transports property via autos and cannot obtain adequate coverage under the standard Business Auto Policy (BAP).  The Business Auto Policy intended for companies that transport goods in their own vehicles.  An example is a bakery that uses bakery-owned trucks to transport baked goods to retail stores.  The policy is not well-suited to trucking companies.  Here is why:

The Motor Carrier Form is typically used to insured businesses that transport goods using vehicles owned by someone else (or a combination of vehicles they own and vehicles they don't own).

However, it can be used by any company that qualifies as a motor carrier, as that term is defined in the form:

This definition is broad enough to include common carriers, contract carriers and private carriers.

MCP versus the BAP 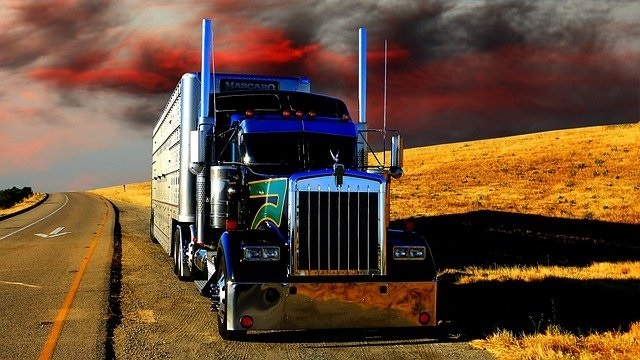 Who Is an Insured?

For example, you hire a trailer for two weeks from Rent-A-Trailer in order to haul a large load for a customer.  Your Motor Carrier Policy shows symbol 61 (any auto) in the Declarations.  Both your tractor and the rented trailer are covered autos.  You are driving your tractor with the rented trailer attached when you inadvertently collide with another vehicle.  The driver of the vehicle is injured in the accident and sues Rent-A-Trailer for bodily injury.  As the owner of the hired trailer, Rent-A-Trailer is covered for the claim under your Motor Carrier Policy.

Lessor of Truck or Tractor

Also covered under the Motor Carrier Policy is a person or company from whom you have leased a vehicle (other than a trailer) for use in your business as a motor carrier for hire.  This party is an Insured as long as he or she has not signed a Hold Harmless Agreement in your favor.  That is, the lessor is an Insured if he or she has not signed a contract assuming liability on your behalf for accidents arising out of the use of the leased auto.  In addition to the lessor, any driver, agent, or employee of the lessor is an Insured. 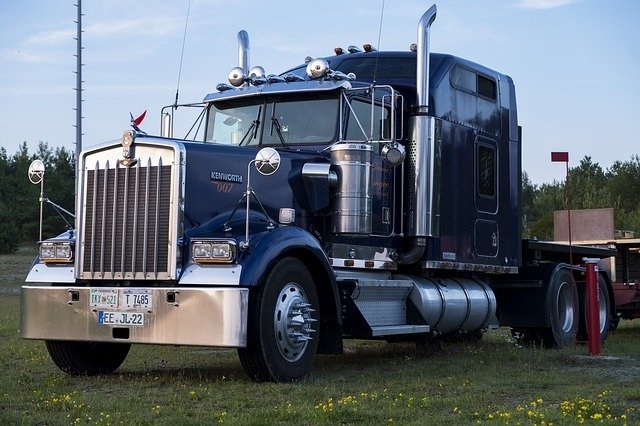 the insured is legally obligated to pay as damages because of loss to a trailer the insured does not own.  Three options are available under Trailer Interchange Coverage:

Truckers often use autos owned by someone else.  They may also loan or rent autos to other truckers.  Under the Motor Carrier Policy, autos that are hired or borrowed to or from another trucker may be covered on a primary or excess basis.  Whether coverage is primary or excess depends on which party is responsible for damage to the auto.  The other insurance clause in the policy explains how coverage applies. Below are the key provisions with regard to hired or borrowed vehicles.

With COVID-19, our truckers have become the driving force to keep our country moving.  Having the right insurance for trucking business is a vital part to protect your business, your drivers, and your future. 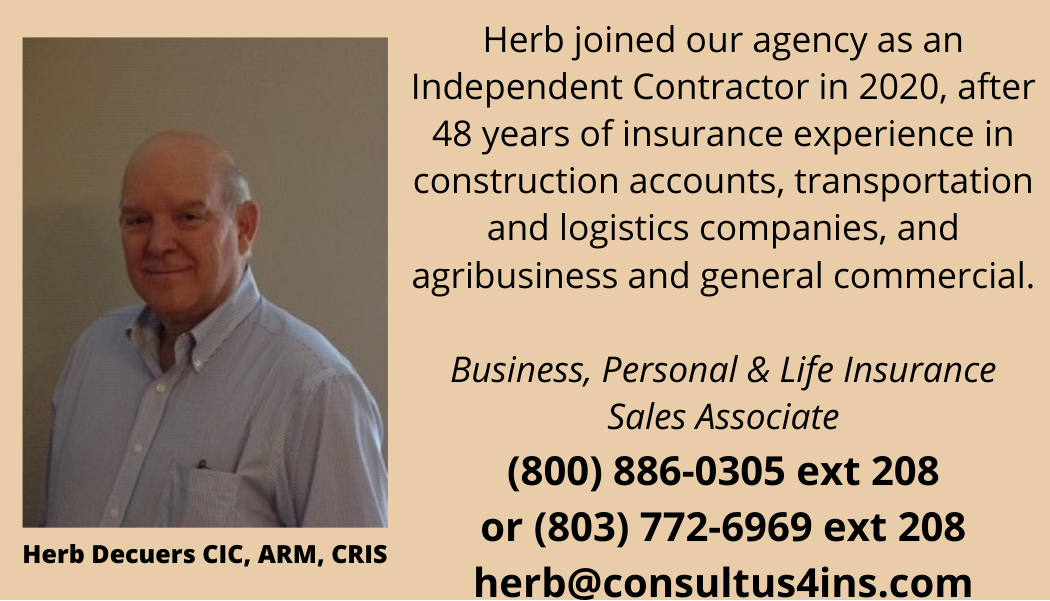