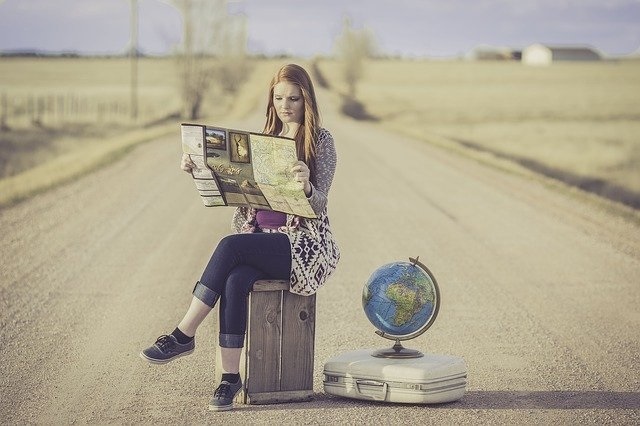 Today I work for one of the top 25 insurance agencies in the United States in their Marketing and Compliance Department.  It is safe to say, that I have come quite a ways in my insurance career -- one I had not even thought possible -- since I did not plan on being in an insurance career!

My Dad joined Nationwide Insurance as a group adjuster -- which pretty much means he traveled all over the state of South Carolina -- meeting with people about their insurance claims.  Growing up, I enjoyed sitting around and hearing his stories about some of the more eventful visits.  He was always animated in his sharing and was a great teller.  Once my sister and brother came along, he transitioned over to being an insurance agent and opened an office in Greenwood, SC.  It was always great fun to visit his office -- chatting with his secretary, and getting to see what he did during work hours.  As the years passed, he grew his business and opened up two additional offices -- one in our hometown of Saluda, SC, and another in Batesburg, SC.  The older I became, the more stopping by for a visit meant helping out by filing for a bit, which helped out the ladies working for him.  After college graduation in 1992, I came to work for my Dad.  (Oh, by the way:  Family -- parents, in particular -- expect more from you when you work for them.  They know your potential and expect you to live up to it.)  After attending Mary Brewer's Insurance School training and passing the state insurance exam, I went on to get my insurance license in Property and Casualty (home, car, liability, etc) and Life, Accident and Health (life insurance, health insurance).  I worked my way up from filing to secretary to eventually, associate agent.  Working from the bottom up allows you the experience and opportunity to learn the business and life lessons.

After nearly four years, I got the desire to move to Charlotte, NC to be closer to some of my college friends. 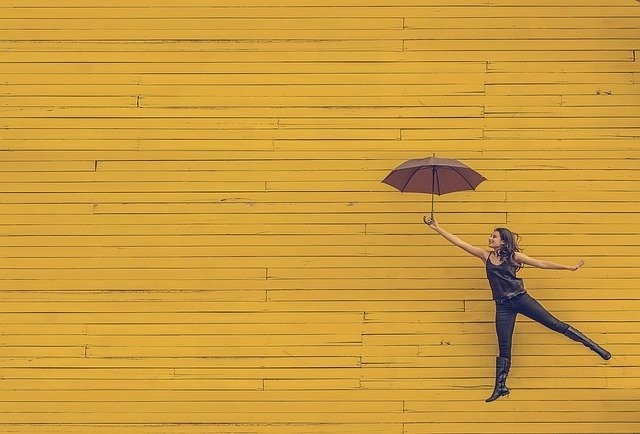 I found a job working for a new Allstate Insurance agent in Matthews, NC and made the move to my first apartment.  Working for another corporation had its challenges -- for starters, the computer program was different than what I was used to and it made it challenging to remember what all the new codes meant.  I worked alone in the office and missed the interaction of other people.  After a few months, I started looking for another job that would be more meaningful and challenge me.  I found Nationwide Insurance was hiring liability claims adjusters just a few miles away from my apartment and I applied for the position.  With good references within the company and a couple of good interviews, I got the job and saw the insurance from the "other side."  I never met with any policyholders or claimants in person, as my position was a telephone liability adjuster for the Western NC area.  I worked in an office building, surrounded by dedicated people filled cubicles, for four years.  I enjoyed the claims experience and found if you wanted to know if something was covered, start by reviewing the Exclusions part of the policy. 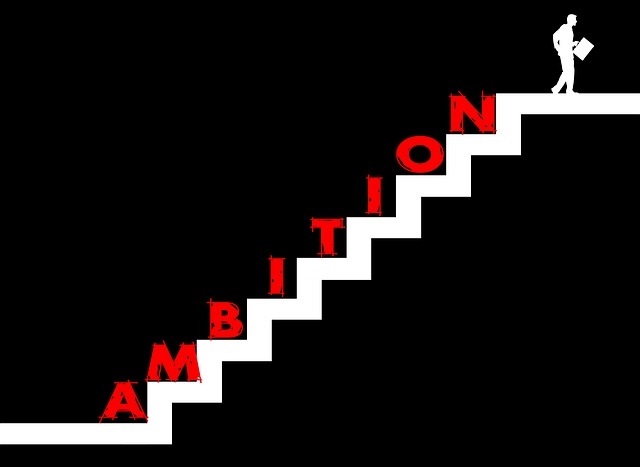 While I was still working in claims, a friend suggested I apply to work with her, for an independent agent closer to downtown.

I made the switch with ease, and became one of the commercial insurance processors within the agency.  Up until that time, I knew how to spell "commercial" and I knew how to inspect a commercial property (thanks to working with Dad). I remember the first week, I was handled a 3" manual which contained all the important contact information about each of the insurance companies the agency worked with and was left alone to handle whatever commercial calls came in, while the sales producer and manager were away on appointments. That may seem harsh - but it was the best possible means of being self-reliant from the start.  It was a "sink or swim" moment, and I chose to "swim."  I stayed here nearly one year -- up until the day my Dad called and asked me to come back home and work for him. 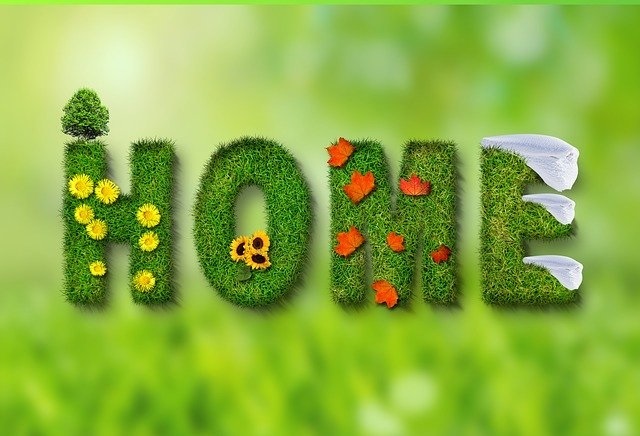 Back to South Carolina -- back home to Saluda -- back to working for my Dad in Batesburg.

My first job was to reorganize his filing room -- quite the daunting task at that time, but I was up for the challenge and mastered it.  Once completed, I moved up to working with the other associates in the office, servicing personal insurance and commercial insurance accounts.  About a year or so later, my sister reached out to me about working with her.  She had just bought an existing agency with Nationwide Insurance in Columbia, and wanted to know if I would be interested working together--doing the same work as I was doing in Dad's office.  We had always wanted to work together - and now this was our chance.

Every day is an opportunity to learn something new -- even at age 50.  I may not be the youngest marketing person ever, but I definitely enjoy the challenges that each day brings!  Quite the ways away from where I thought I would be!

Just imagine how my life would differ had National Geographic Magazine had a photographer's position available when I applied...