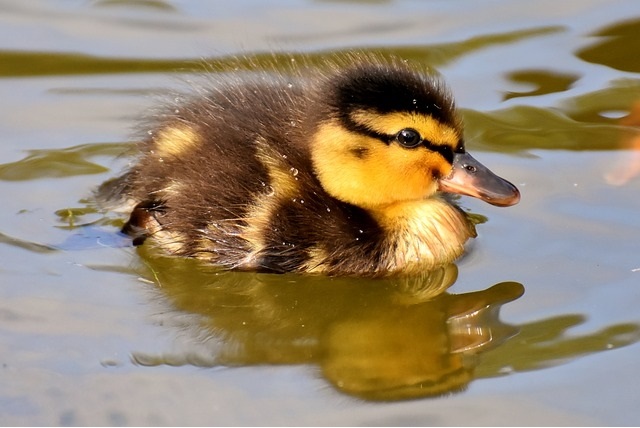 A couple of weeks ago, a coworker, Bev Drake, and her daughter, Laurie, found a tiny duckling in a parking lot.  They looked around for the mother and found only broken eggs.  They noticed the duckling had a bent foot, which may have prevented it from leaving with its mother and siblings.

Bev and Laurie carefully put the duckling in a little box with holes and took it to Lake Erie Nature and Science Center, at Bay Village, OH.

The wildlife team determined this duckling to be a baby Mallard and gave it a number: #722.  The wildlife staff took the duckling and made it a little boot to correct it's bent foot.

They were given a telephone number and email to call and check on the status of duckling #722.

Unfortunately even with our best attempt, we received news that duckling #722 did not survive.

Here are tips to abide by should you find an abandoned duckling: