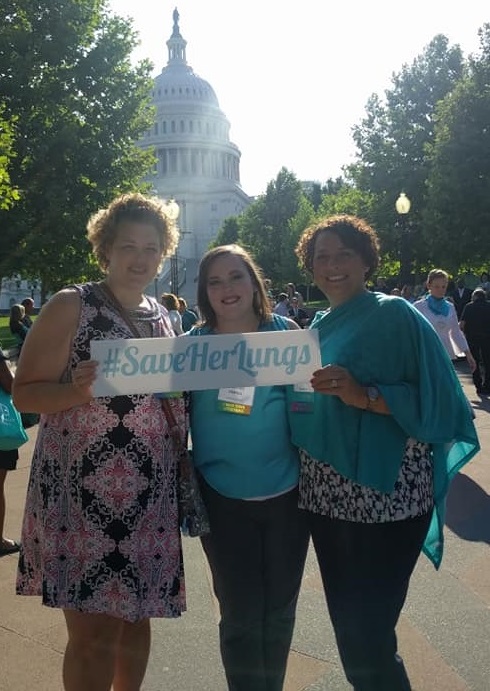 Lung Cancer: It's Not Just For Smokers

On January 6, 2016 the unthinkable happened.  My 28-year-old then boyfriend, John, was diagnosed with Stage IV Lung Cancer (Epidermal Growth Factor Receptor (EGFR).  It had 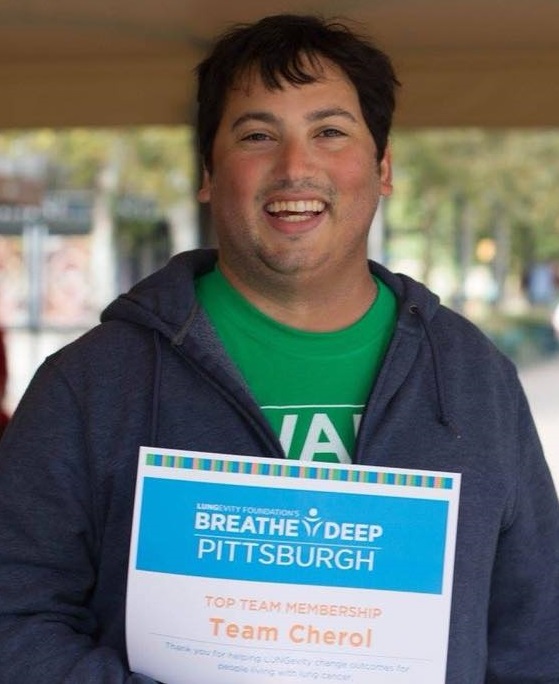 already spread to his lymph nodes, bones and brain.  Luckily, we had a wonderful friend who had a similar experience and introduced us to a great care team at the Cleveland Clinic.

Age Nor Smoking A Factor

Quickly we were made aware that Lung Cancer is now being found in younger and younger patients, with distinct genetic mutations who don't have known risk factors like smoking or their environment.

John's cancer was driven by the EGFR mutation and he was able to be on pills that controlled his cancer for over a year and a half. Unfortunately, cancer learns and mutates. 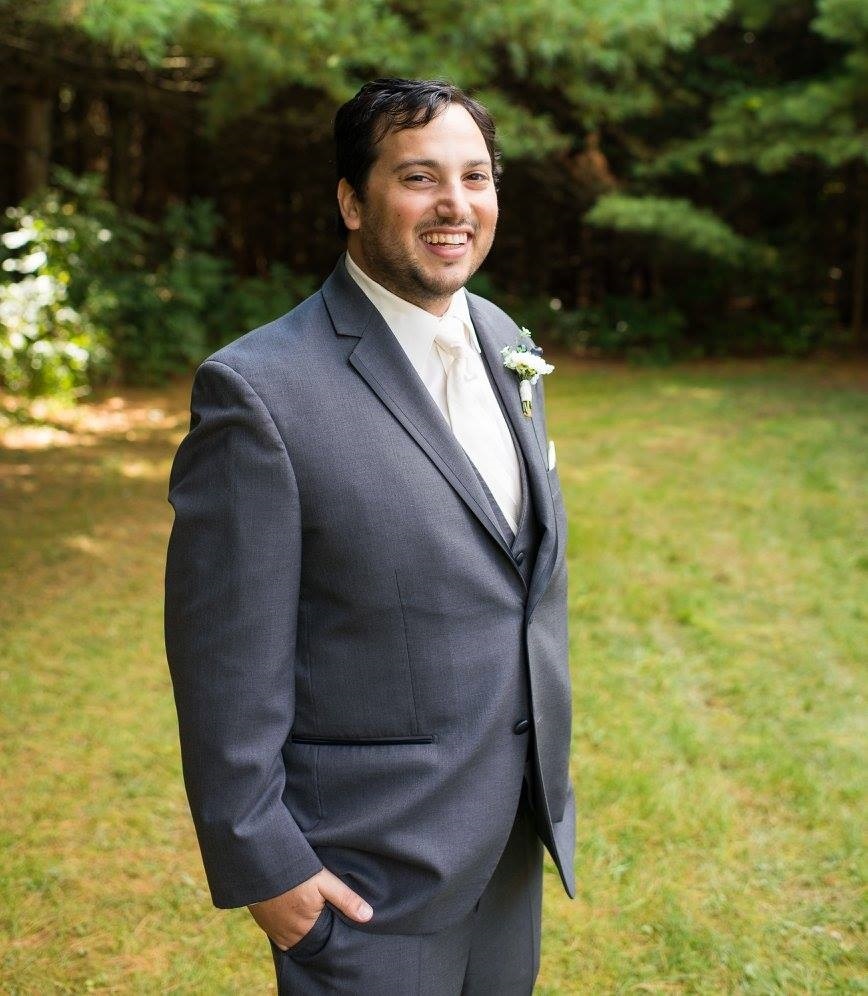 Time Waits For No Man

In the month before our wedding, we found some new growth that we controlled with radiation.

The day before our wedding in September 2017, we found out there was new progression.  He went on chemo but it didn't work and the cancer spread to his liver in November 2017.  On January 6, 2018, two years to the date of his diagnosis and four months after they married, John passed away at 30 years of age.

During John's journey, we were lucky to find a family in the Lung Cancer community.  We became lung cancer advocates and I've continued the fight after his passing.  The hardest part is misinformation.  Many people feel they can only get lung cancer if they've smoked.  If you have lungs, you can get lung cancer.

Some of the work/publications I've personally assisted on:

LUNGEVITY. Find It. Treat It. Live.

To learn more about Lung Cancer, visit any of these helpful links and follow our social media posts, as we continue sharing Lung Cancer facts throughout November. 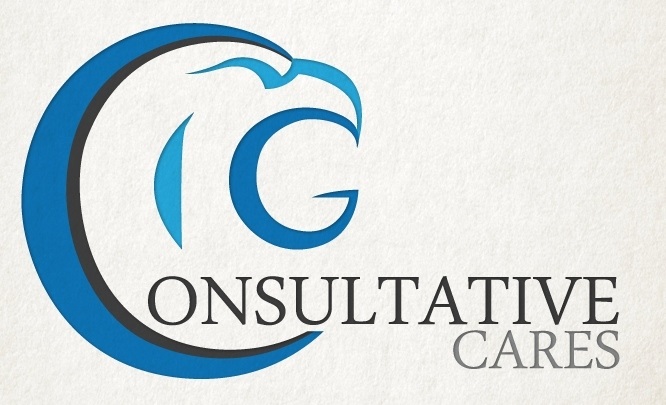