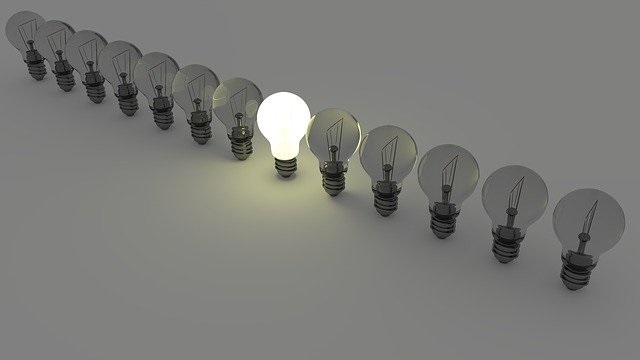 How I Am Getting Out Of Debt

About three years ago, I was introduced to the Dave Ramsey way of getting out of debt.

You may be familiar with this technique, or have gone through the Dave Ramsey's Financial Peace University.  I'd heard of him, but had never put much thought into exploring more.  I am not a financial advisor -- just sharing my story of how this process is changing my life. 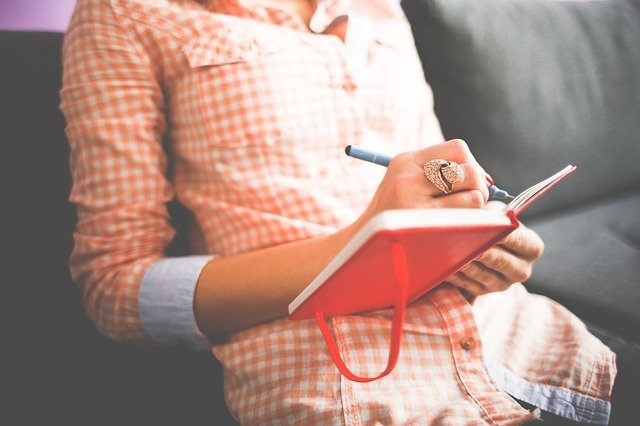 Each month I would write down my bills in a journal, including the dates to be paid, who I owed the money to, and the amount of money to be paid.

For YEARS I did this, and thought I had a plan.  I did.  Each month I could see where my money was going, so at the end of each pay period, I would know where it all went.  I had a plan -- it just wasn't exactly the right one, but it did help me figure out where my money was going, and that's the reason I started writing it down in the first place!

The light at the end of the tunnel moment began after meeting a couple who had paid off $300,000 in debt by utilizing the resources available through the Financial Peace University.  Seriously, that just blew me away! These were not financial wizards, but ordinary people like me, doing something extraordinary which changed their lives for the better.  I was 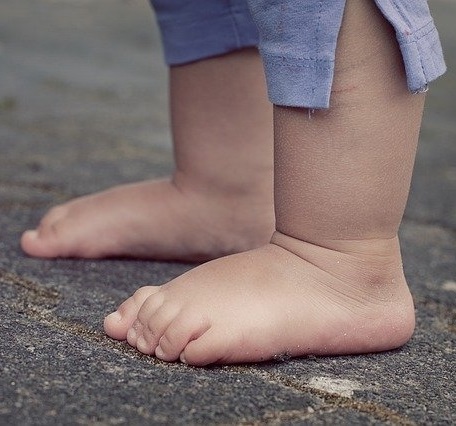 intrigued, and wanted to know more!  They shared the how - take the 9 week course and learn the methods, and more importantly, practice them and communicate.  A few weeks after meeting them, I was gifted the program and began the process.  There are steps -- they call them 'baby steps.'

A small movement, which ultimately leads to a big impact.

The first step is to start saving for an Emergency Fund, and have $1000 in it.  This one was not as fast as I would have liked for it to be, and honestly, it seemed like I did not have the money to move from my bills to even have extra money to actually save! (Remember the bill journal?) Where would this extra money come from?  It came in the form of birthday gifts, part-time jobs, and moving $10 over to a different account than my checking account.  It took awhile, but it finally made it to $1000! And I will be honest, it felt really good!

The second step is to pay off all debt using the tried and true "debt snowball."  But first, I had to write down all my creditors--including all balances and minimum payments/due dates.  The bill journal was a great place for that -- but I also found some free online templates that worked too.  I am a visual person, so seeing more than just numbers on a page, when setting a goal is important to me.

Here's my nemesis - I like to put larger payments on larger balance due, as I believe (or used to prior this journey) that it will help reduce the balances faster.  Heads up - my old way of doing things did not have the same impact as the "debt snowball."

Now I have the last credit card - this is where I am currently.  I will give you a huge hint if you are not one of those folks who pay off their balance every month:  If you use your credit card as you are trying to pay it off, you are standing in quicksand.  You won't die, but you are not helping yourself by adding to your debt as you are trying to pay it off.  Stop using your credit card.  Take it out of your wallet.

The next five baby steps are ones I will see in the future.  I am still on baby step 2.

The other life-altering tool I was introduced to is the zero-based monthly budget.  The goal is to tell your money where to go -- AND to pay yourself first before paying any bills.  When I first started out, there was some serious self-doubt that I could do that.  I mean, I had the bill journal, which told me where my money was going and I always "paid" myself last.  There usually wasn't much money to play with after everything was said and done.  But, I gave it a go. 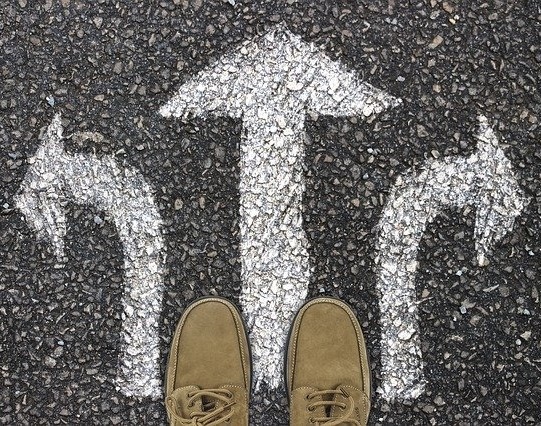 To have a successful zero-based budget takes practice.  The goal is to take your income and apply all your bills and have a zero balance after everything said and done.  The first budget I created (or first draft of the first budget), I had over $700 in the negative.  Uh, let me go back and look at those numbers again.  Math has never been my strong-suit, but when you have a previously created spreadsheet with all the math functions done for you, and you still come up in the negative...  After about 5 drafts, I finally got the budget to equal $0.00.

The envelope system is paying with cash -- utilizing the monthly budget categories to learn how much monthly cash needed per category.

Categories I use: Fuel, Groceries, Dining Out, Pets, and Miscellaneous.  I started with fuel -- on vacation.  I brought put $80.00 in cash in the envelope labeled Fuel.  At each fueling station, I paid $20.00 in cash, and then subtracted from the balance forward.  I kept receipts to keep track - and reconcile once I returned from my trip. Very similar to how you use a checkbook.  Once I got the basic gist of it, I broadened the categories and the rest is history.

The bottom line - paying for cash versus charging on a credit card is the way to go.  Once there is no more money in the envelope, you are done for the month.  If you find that you need more money in a one category than another, my suggestion is to tweak your budget for the upcoming month -- adjust it to work for you and your lifestyle.

Other things I have changed in my life:

So this is my story of how I am getting out of debt at the speed of a tortoise! There are others on this journey who are moving considerably faster than I am, and that is okay.  It is their journey -- not mine! Everyone has a different speed.  I cheer those who speed past me, and encourage those still working on baby step 1.

Start where you are.

To know you do not have to linger anymore or wander around in debt -- there is a way out! Dave Ramsey is working for me, and it might work for you.  It is challenging and it will change you--if you are willing to put in the continued effort(s) to change your behavior.  It takes time -- you see my journey! Three years and just at baby step 2! 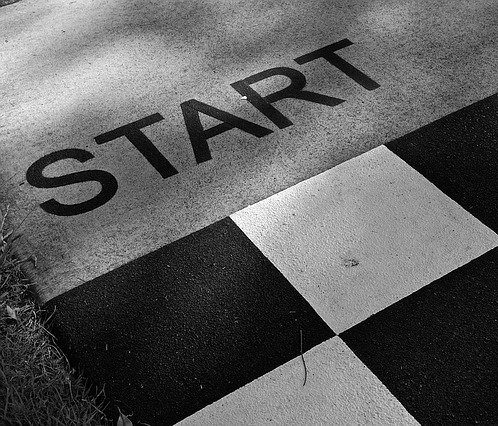 Here's the positive -- I am light years away from where I was three years ago.  I remember how excited I was when I first learned about the program.  There was a way out of living paycheck to paycheck -- and it wasn't extreme couponing!   With each small bill that disappeared, hope thrived.  There are moments of set-backs, but the forward force of commitment and dedication towards completing the steps is greater.

You can do this!