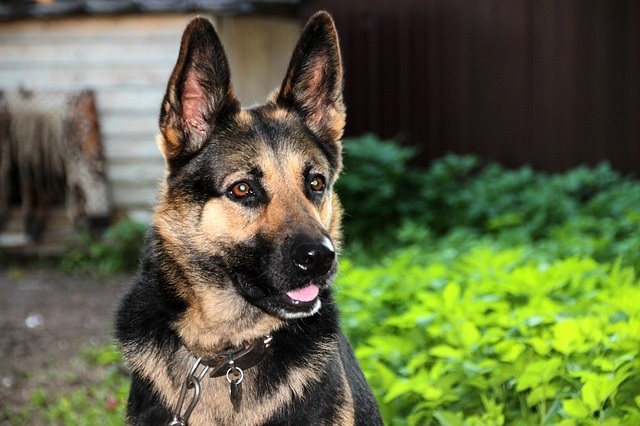 
Living with Lardie: For a Pork Chop

Events in the news reminded me of a few experiences I had in the summer of 1969. Racial tensions were high and everyone had their own reactions to them. In my sales position at that time, I was following up on requests for information by stopping by the homes of people who had sent in a return mailer. On this particular day the request had come in from a young couple in a changing neighborhood. With my map on the front seat, I went in search of the street.

I was paying close attention to groups of people because I was nervous driving where I was a stranger. I had the map fixed in my head but I was driving a little too fast. I glanced left and saw the name of the street I was looking for as I sailed past it. No problem I thought, I will just turn left at the next street. Go down one block, two more lefts and I am back on the street I passed.

Committed to minding my own business, I kept my head down and turned left without even looking at the name of the street. I stayed at 25 miles an hour so as not to draw attention to myself. It was a warm summer evening so there were a lot of people out. Every head turned as I drove down that street. I tried smiling as I drove by some people but no one returned my smile. They all stared as if I were an alien, almost scowling at me.

My nervousness was increasing. When I reached the end of the street I glanced up to see what street I was on. I wanted to remember so as never to go down that street again. That is when I saw the one way arrow pointing backwards on me. They were not scowling at me because they disliked me. They were scowling at me because I was a jerk, smiling at them, as I drove the wrong way on their one way street. Man, did I feel stupid.

I found the home I was looking for and pulled into the drive. There was a big German Shepherd sitting on the porch. I rolled my window down and stuck my arm out. The dog got off the porch and came over to the car. I waved my arm around and he did not go for it. I slowly opened the door. He did not bark or lunge, so I reached out and patted his head. 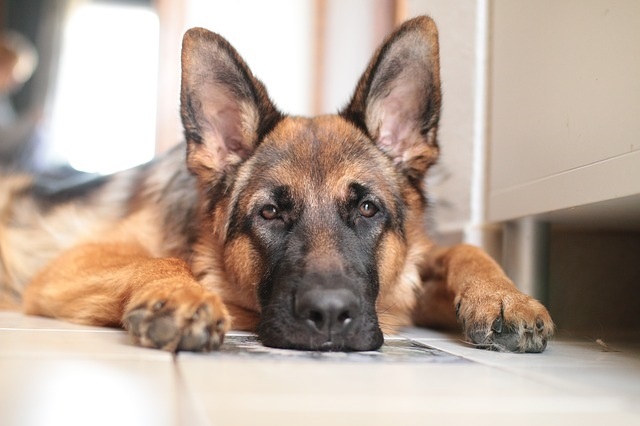 He seemed pretty friendly. I walked up to the door and rang the bell.

A young attractive black woman answered the door, so I showed her the card they had sent in requesting information. She said she would check with her husband and disappeared back in the house. The dog was next to me and I hoped the husband would not sick him on me when he came out. I reached down and scratched behind his ears.

Startled I looked up and saw a very large man looking down on me as I scratched his dog's ears. "Yes" I said, "You wanted more information on this."  I showed him the card he had sent in.

"Wait here." He disappeared again. There I stood for what seemed like an eternity, the dog panting and I feeling more nervous by the minute. Finally they both came back to the door and invited me in, but they did not look happy.

They showed me to the couch as they led me in. I was hoping the dog would stay on the porch but no such luck, in he came. I sat on the couch and the dog was right there staring at me. I suggested we move to a table as it would be easier to discuss the information. They grudgingly agreed and we moved to the kitchen table. The dog followed us in and sat down between us.

The sales presentation went well. Twenty five minutes later we were good friends and they decided to purchase what I was selling. The wife got up to get the check book, so I decided to make some small talk.

"This sure is a nice dog you have here." I reached down to pet the dog.

"OUR DOG? WE THOUGHT THAT WAS YOUR DOG?!" They both said in unison.

Suddenly all the strange looks started to make more sense. I laughed and told them I thought they were going to sick the dog on me. They laughed and said they thought I was afraid to come to this neighborhood without my big dog. The three of us were almost in tears laughing at our misconceptions.

The husband went and held the door open and said. "Here boy." The dog did not budge. We laughed again. The husband reached for the dog's collar to steer him to the door and we all heard the low guttural growl. They suggested I try to get him out so I reached for the collar and he growled louder.

We all walked out of the kitchen thinking the dog would follow. He did not. There we were, three people being held hostage by a large German Shepherd. Every time we made a move toward the dog now he growled. It was funny, but it was not. The husband grabbed the phone and called his brother-in-law. He lived two doors down and after hearing the problem said he would be right over.

The dog started barking when the door was opened to let the brother-in-law in. We told him the dog was in the kitchen as we stood there like three little kids trapped by the school bully. He reached into a sack he had and pulled out a big cooked pork chop. He waved it at the dog and then headed for the door. The dog could not follow him fast enough. The door was wide open. The pork chop was thrown onto the front yard. The dog chased it, grabbed it and disappeared down the street with his ransom. The brother-in-law was in tears as we told him how we had gotten into this predicament.

When I turned onto the next street, while I was leaving, I saw the dog sitting on another porch waiting for his next victim. I swear that dog was laughing at me.

Richard Lardie is the father of one of our valued Consultative Insurance Group  team members, Joe Lardie.  Richard is a freelance writer and periodically submits a story to be published in the Ohio Irish American News.