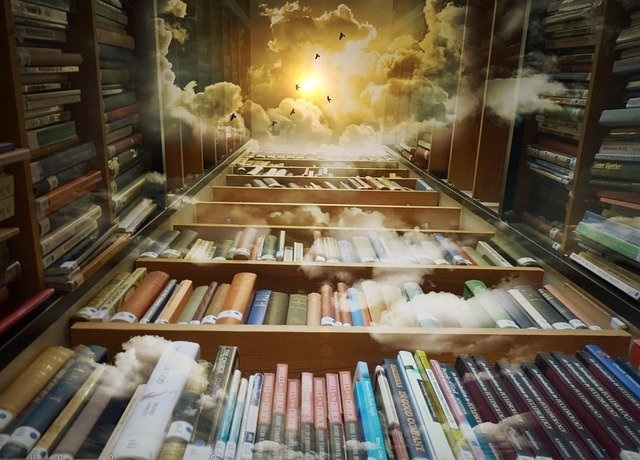 If you had to or did name your pet after a fictional character...what was it? 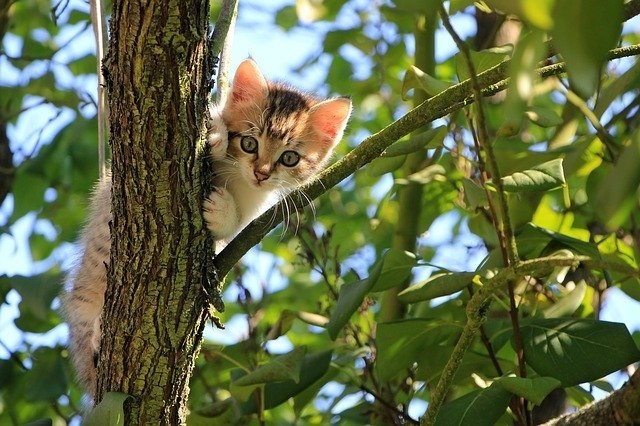 Herb: Riley, last Springer, he enjoyed the "Life of Riley."

Sue: Blue, after the adorable dog on one of my children's favorite shows: "Blue's Clues." 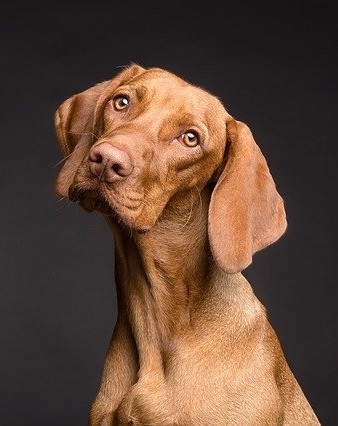 Mariela:  There is a couple I would like and would decide after meeting the pet.  I like "Truman" from The Truman Show, "Bishop" from Fringe, "Arnold" from Hey Arnold!, or "Banzai" the hyena from The Lion King.

Maurica:  I named one of my dogs "R.Cee" because she looked just like the R.C.A. dog when she was a puppy.