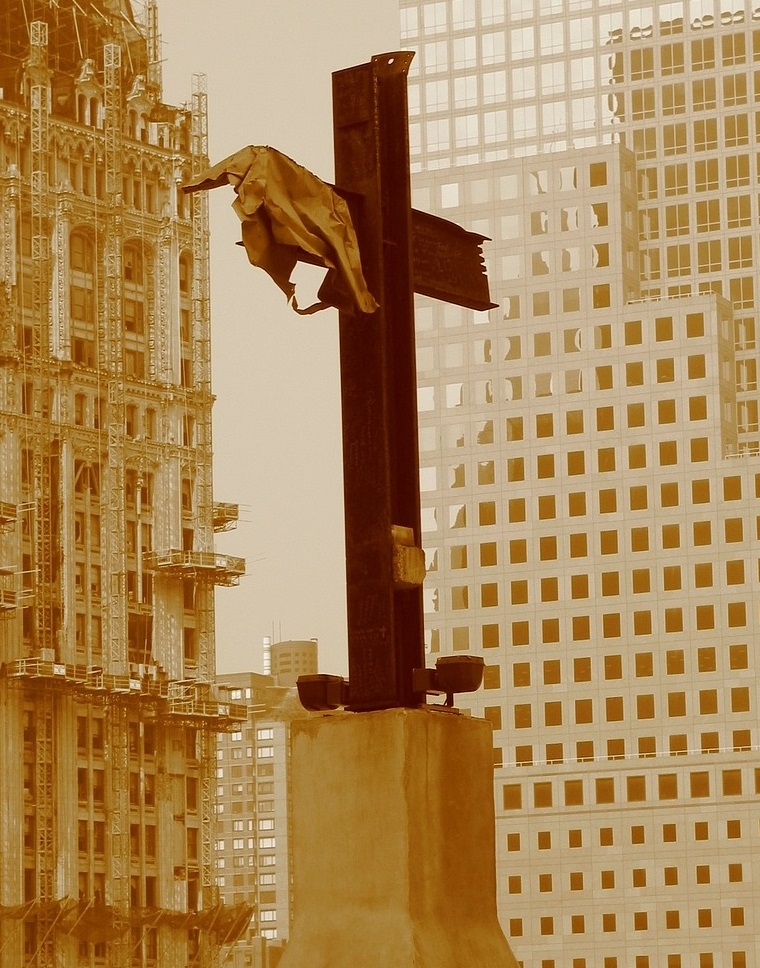 Are You Required to Have Terrorism Insurance?

I've been in the insurance field for a long time -- since 1992 officially after graduating from college.  Life and its happenings can and often do, make changes within the insurance industry.  About ten years ago, before entering into our marketing department, I was a Commercial Insurance Sales Associate.  Commercial insurance was pretty standard until a "new" form became required by the insurance companies:  the "Terrorism Risk Insurance Act of 2002."  I recall believing this form was only to be around for a few years, and then it would simply become obsolete.

Before September 11, 2001, attacks by terrorists and damage to insured property were usually covered by the policy, at no extra cost.  After September 11, 2001 terrorists attacks, Congress created a temporary 3-year Terrorism Insurance Program to help share the losses on both commercial property and casualty insurance, if a foreign terrorist attack should occur.  TRIA, as it became known, required each commercial insured an offer of Terrorism Risk Insurance. The policyholder could decline the offer of terrorism risk insurance, by signing a form indicating the offer was there, and the insured declined the offer.  The completed form was sent to the insurance company along with the new policy application or at the client's renewal.  This act was extended in 2005; extended to include domestic terrorist acts in 2007, and then again in 2015 when additional changes were made to the plan.

In the event of a foreign terrorist attack occurring during TRIA:

The largest requirement of the TRIA form, was if the business accepted the offer of insurance, the business would be required to experience a terrorist act causing $5,000,000 in covered losses to be eligible for the Terrorism Risk Insurance protection.

Around For A While

Due to the way of our world today, it does not seem this protection will be unnecessary in the future.  With attacks and our facing all types of occurrences, the insurance industry has been adjusting to find the protection it's insureds need for their homes and their businesses.

Here are a few others that have changed the insurance industry's policies:

Talk With An Expert

As you can see, many changes have occurred with the insurance industry to adapt contracts of insurance protection for you. Interested to learn more about this coverage and how your business could benefit from our commercial insurance services?  Reach out to one of our licensed sales associates today for a telephone, video, or in person consultation.  We have many insurance company options and will find the best insurance protection for your business and your budget.